Share a memory
Obituary & Services
Tribute Wall
Read more about the life story of Leroy and share your memory.

Leroy Brinley Beynon, age 80, of Watertown, SD, passed away on Sunday, November 7, 2021, at his residence. Funeral services will be at 11:00 a.m. on Saturday, November 13, 2021, at Crawford-Osthus Funeral Chapel. Rev. Paul Janke will officiate. Music will be provided by Carol Janke as organist. The service will be Live-Streamed via our website and Facebook Live. The family is requested to meet at the chapel by 10:30 a.m. on Saturday for a family prayer service.

Visitation will be at our chapel on Friday from 5-7 p.m. and prior to the service on Saturday.

Leroy was born on February 20, 1941, to Brinley and Lorraine (Bain) Beynon, in Brookings, SD. He attended Watertown High School. On April 14, 1961, Leroy was united in marriage to Carol Ann Schmeling in Sioux Falls, SD. The couple lived in Watertown where he worked for Mutt and Jeff Delivery Service. They moved to St. Paul, MN in 1962, where he worked at Swift & Co. until 1964. Leroy then worked for a paper box company for nine years, at Northern Mallable for eleven years where he was a foundry grinder, then at National Foundry as a supervisor. In 1989 Leroy worked for Smith Foundry Co. as a grinder and then a production manager. He retired in 2006. They returned to Watertown, SD in 2017 and moved on the Meseberg farm, which has been their home since.

He was a member of the American Legion. Leroy enjoyed pheasant hunting, fishing, camping, bowling and going to the Casino playing Pinochle with the family. He also enjoyed watching the Minnesota Twin and Vikings.

He was preceded in death by his parents and his son-in-law, Darwin Meseberg. 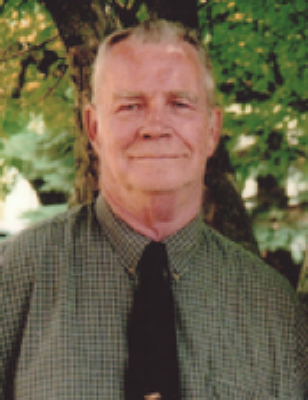