Share a memory
Obituary & Services
Tribute Wall
Read more about the life story of DeLaine and share your memory.

DeLaine M. Owen, age 96, of Watertown, SD, passed away on Friday, September 30, 2022, at the United Living Community in Brookings, SD.  Private family graveside services will be held at South Elrod Cemetery, Clark, SD.  The family request that memorial gifts be given to St. Jude’s Children’s Hospital.

DeLaine was born on a small farm about three miles north of Watertown.  He attended McKinley elementary school through the seventh grade and then struck out on his own to get a job in town and help his parents with the expenses of raising his three younger brothers.  He worked as a delivery and parts man for Rozum’s Ford and then as an apprentice for Tuflin Painting Contractor.

World War II found DeLaine marrying his sweetheart Lillian Stewart of rural Henry just before enlisting in the Navy where he proudly served as helmsman on the destroyer, USS Alwin.  After his honorable discharge near the end of the war, he returned to Watertown where he joined his father, Merle Owen, in the painting business which he later purchased.  He and his wife Lillian owned and operated Owen & Son Painting Contractors for over fifty years in South Dakota doing commercial and residential painting and tile work from Madison to Gettysburg and from Sisseton to Pierre.

DeLaine’s philosophy was to keep his men working year-round in an era when most painters were laid off during winter months.  This practice led to the accumulation of numerous rental properties which would keep the men busy until summer.  DeLaine’s ambitions also led to the development of Owen Mobile Home Park, and the subdivision of Owen Addition.  When he wasn’t working, which was seldom, he loved to entertain hi friends and family with goose hunting and walleye fishing on the Missouri.  DeLaine was a faithful member of The United Church of Christ in Watertown for over 50 years. 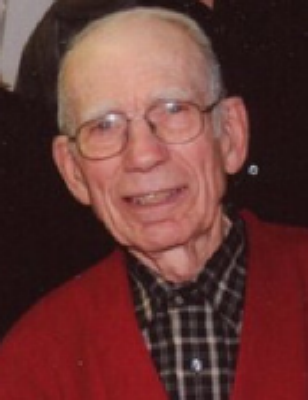