Share a memory
Obituary & Services
Tribute Wall
Read more about the life story of David and share your memory.

He traveled extensively during his father’s military career. David was a gifted athlete throughout his years at Hahn High School at Hahn Air Force Base in Germany, lettering in soccer, wrestling, football and track. He graduated from the University of South Dakota, and then received a master’s degree at SDSU and another at the University of Wisconsin. He worked as a laboratory scientist and a consumer consultant at Promega. He then joined the staff of The De Smet News as editor and general manager.

He married Stephanie Spieker of Clark in 1993. He adored the three children they had together.

Although he struggled every day with severe depression and social anxiety, he was compassionate and nonjudgmental of others. He never had a negative word to say about anyone or any situation he encountered. With his family he was very loving, knowledgeable with an intellectual bent. He loved get togethers with family that often had him laughing so hard he cried. He will be greatly missed by his immediate and extended family members. He treasured the times spent at his grandparent’s cabin in the Black Hills, where he was a passionate fisherman by the age of six. He enjoyed reading and working on his computer. 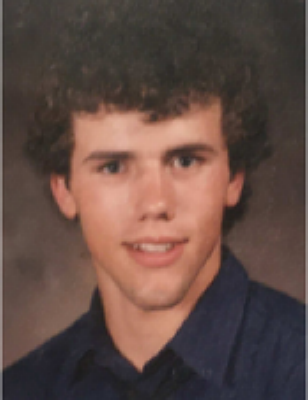